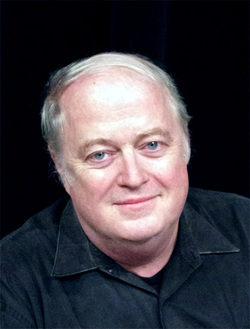 Richard Large joins the What, Doctor? family for episode 5, "A UNIQUE Perspective, Part One" as the retired U.N.I.Q.U.E. operative, "Leslie". Richard is a veteran of over 90 stage productions in the Los Angeles area, having moved to LA from his native New Jersey. His favorite roles include Sir Tobey Belch from "Twelfth Night"; Joe Keller in "All My Sons"; John Cleary in "The Subject Was Roses", for which he won the Shellie Award; Toby Veck in "The Chimes"; and my personal favorite, Justice Wargrave in "And Then There Were None", where I played opposite him as Captain Lombard. Richard has also won a Dramalogue Award for Direction for his production of "The Cave".
Powered by